Three years after Steve Peterson's wife, Nina, was murdered in front of their 11 year old daughter Julie, she and his new girlfriend Sharon Martin are kidnapped by the same killer, the psychotic Artie Taggart. Imprisoning them in a bunker below Grand Central Station, he throws the police into a race against time to save the girls and catch the killer. 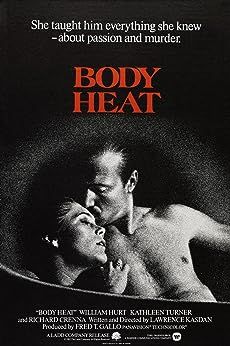