Swallowtail Butterfly takes place in an alternate Japan, in a ghetto where immigrants from all over the world have come to live and make their fortune. The city is called Yentown, and it is much like Tokyo. Sixteen-year-old Ageha (Ito), a young girl whose mother has just died, is passed on from person to person until a prostitute named Glico (Chara) finally takes pity on her. Under Glico's care, Ageha has many experiences with the other poverty-stricken immigrants in Yentown. Eventually, due to a sudden twist in fate, the immigrants are given a chance to realize their dreams. But in doing so, they destroy their solidarity, and have to face their problems separately. 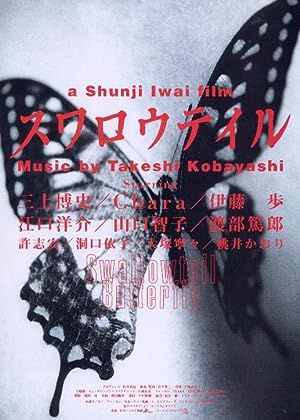 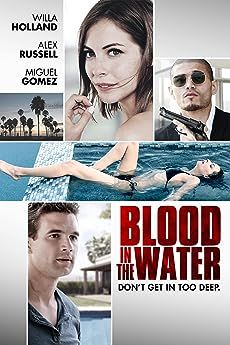 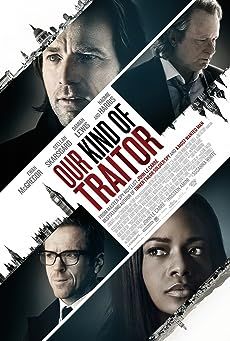 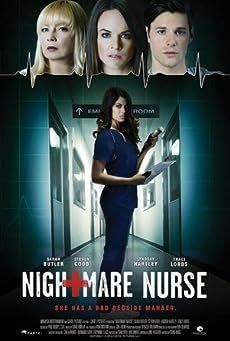