Betrayed by an informant, Philippe Gerbier finds himself trapped in a torturous Nazi prison camp. Though Gerbier escapes to rejoin the Resistance in occupied Marseilles, France, and exacts his revenge on the informant, he must continue a quiet, seemingly endless battle against the Nazis in an atmosphere of tension, paranoia and distrust. 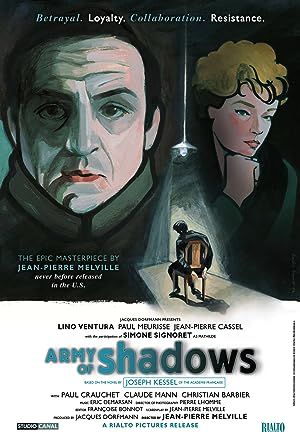 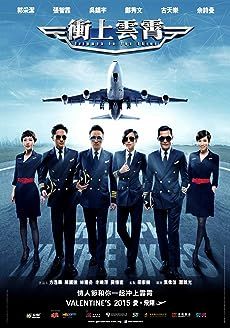 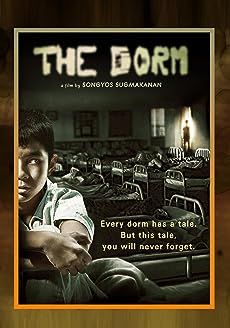 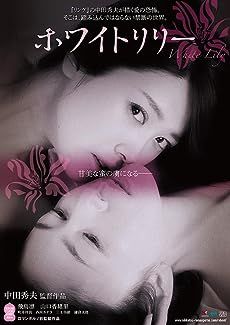 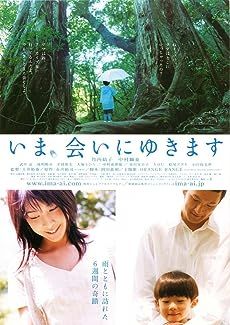