With Ran, legendary director Akira Kurosawa reimagines Shakespeare's King Lear as a singular historical epic set in sixteenth-century Japan. Majestic in scope, the film is Kurosawa's late-life masterpiece, a profound examination of the folly of war and the crumbling of one family under the weight of betrayal, greed, and the insatiable thirst for power. 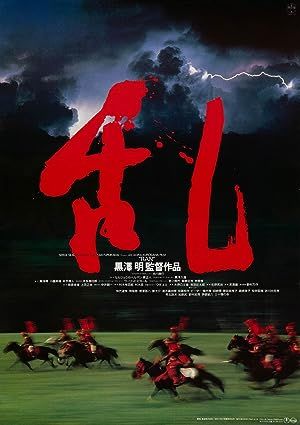 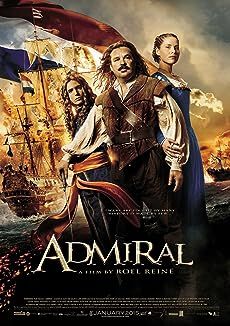 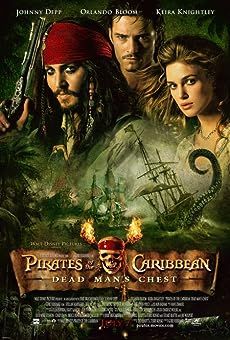 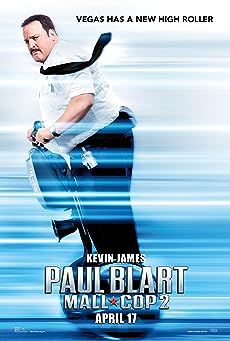 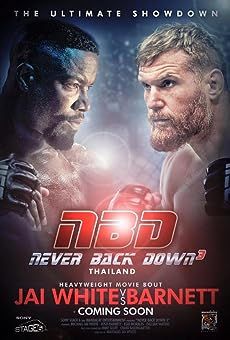