Under the pretense of having a picnic, a geologist takes his teenage daughter and 6-year-old son into the Australian outback and attempts to shoot them. When he fails, he turns the gun on himself, and the two city-bred children must contend with harsh wilderness alone. They are saved by a chance encounter with an Aborigine boy who shows them how to survive, and in the process underscores the disharmony between nature and modern life. 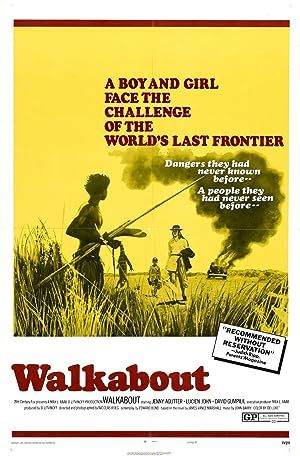 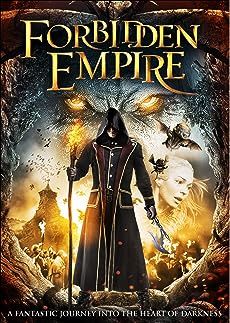