Thomas is working at the Clay Pits when a storm closes in and the rain makes the clay cliffs unstable. A flash of lightning reveals what looks like giant footprints on the slope above, but a landslide has begun and Thomas cannot stay to investigate. Bill and Ben push Thomas to safety just in time. Unable to go back and confirm what he saw, Thomas tells Percy about it, but Percy quickly becomes convinced that there is a monster on the island. He even becomes frightened of taking the mail train at night. When an unusual engine with sloping boilers first appears, Percy thinks he must be the monster. James teases Percy and tries to scare him even more, but the new engine, who is called Gator, proves to be a good friend and ally, who helps Percy discover what it really means to be brave. 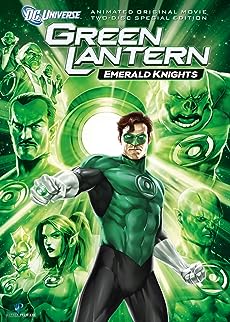 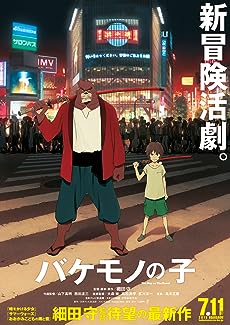 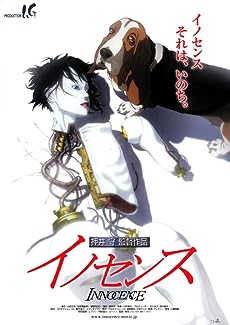 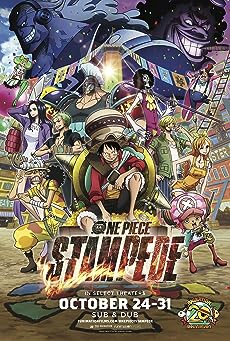