Wu Sung, a military swordmaster, is accused of murdering his adulterous sister-in-law and a thug, and sent to exile in Meng Chou. At the prison camp, Shih En, son of the camp commander, intercedes in his favour, to spare him the humiliating 100 bamboo lashes. When Wu Sung knows that a local thug, Chiang Chung, attacked and wounded Shih En to rob his wine cellar at the Delightful Forest, the military trainer decides to interfere. He defies the thug to a duel, in which he wins, at a cost - the thug is a drunkard who fights well, even when he has drunk too much! Later, after making sure Wu Sung has drunk too much, it's Chiang Chung who demands, and gets, his revenge. Chiang Chung moves political influences and treachery to provoke the downfall of the military instructor, again. Wu Sung returns from yet another exile, to get satisfaction 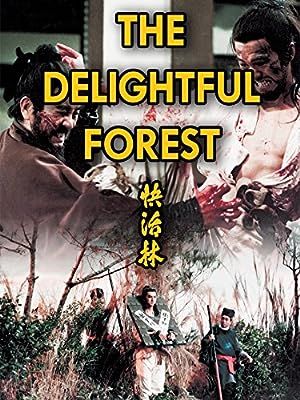 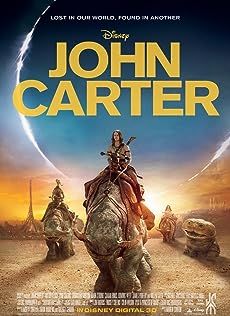 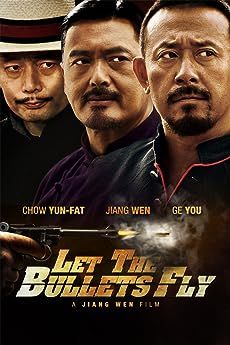 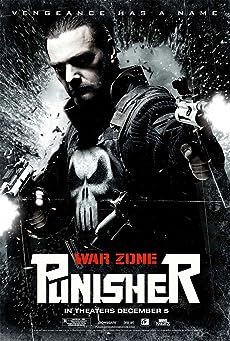 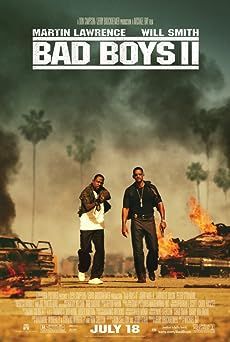