Tien Lung, the best fighter at the Ching Te martial arts school, gets into a fight with the Hook Gang, part of a local opium-dealing and prostitution ring run by a man named Chao, and easily defeats them. The beaten Hook gang members return to Chao, who is so infuriated that he goes to the Ching Te dojo and challenges Tien's master, Hang Tui, to a fight. Hang Tui quickly defeats Chao, leaving him even more humiliated. Chao plans his revenge by hiring a group of mercenary martial artists from Shanghai; two karate experts and their teacher, a Judo master, a Taekwondo expert, two Thai boxing fighters, a Yoga expert, and two mystic Tibetan lamas. With this group, Chao easily destroys the Ching Te school and all of their businesses, leaving everyone dead except for Tien Lung who loses his right arm. Tien Lung vows revenge and begins his training to destroy anyone and everyone who stands in his way. 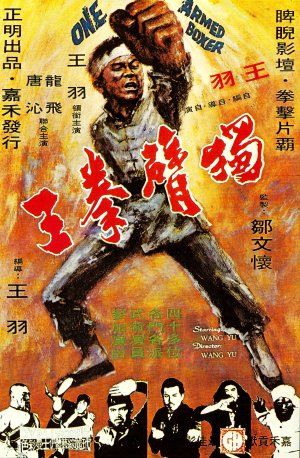 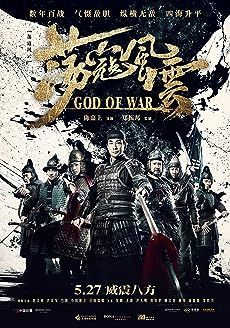 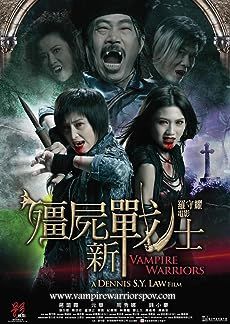