In the Sengoku period, a woman and her daughter are ***d and murdered by soldiers during a time of civil war. Afterwards, a series of samurai returning from the war through that area are found mysteriously dead with their throats torn out. The governor calls in a wild and fierce young hero to quell what is evidently an Onryō ghost. He encounters the two beautiful women in an eerie, beautiful scene. After spiritual purification, he meets the demon in a thrilling fight. 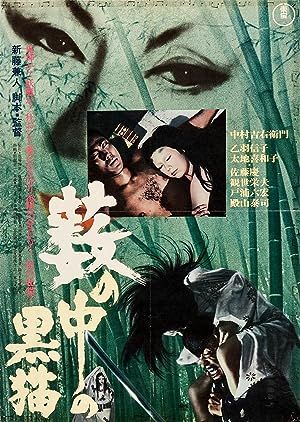 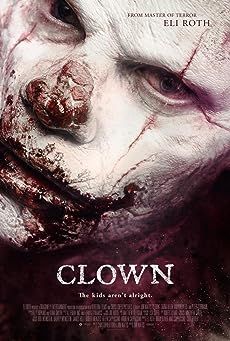 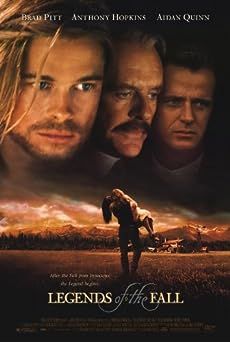 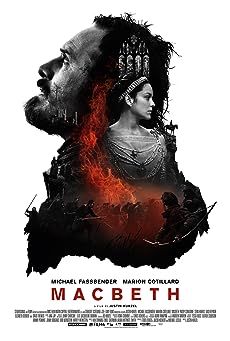 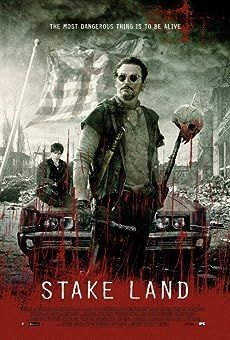