Perfect Answer begins several months after the events of the first film. Kurono is still fighting aliens under the order of Gantz, a mysterious giant black orb, and he is close to reaching the score he needs to resurrect his friend Kato. Outside his night time missions, Kurono continues to live his normal life, spending time with his new girlfriend Tae. Meanwhile, young pop star Eriko is being secretly ordered by Gantz to carry out assassinations, and cop Shigeta inches closer towards finding out the truth about the Gantz missions. As the missions begin to get increasingly dangerous for both the alien fighters and the general public, Kurono discovers that the endgame for Gantz is quickly approaching. 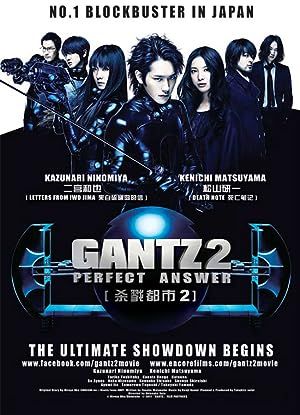 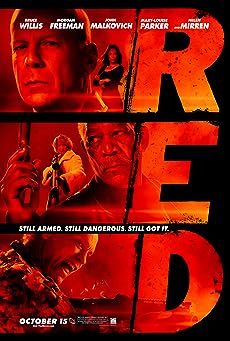 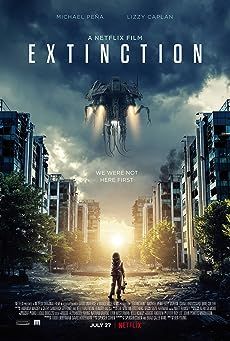 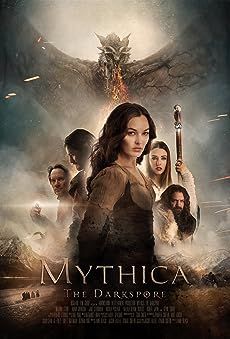