Ah Lung is a pig farmer and a devoted Bruce Lee fan who is anxious to follow in Lee's footsteps, but only ridiculed for his attempts. He is sent to the city to earn a living working at his uncle's restaurant, but when he arrives, he finds a gang of thugs causing trouble in the restaurant. He takes the chance to prove himself and attacks the thugs, defeating them and saving the restaurant. Soon, he becomes a waiter, and discovers a plot by the same thugs to kidnap a woman he works with. Eventually, he defeats the thugs once again and saves the day. 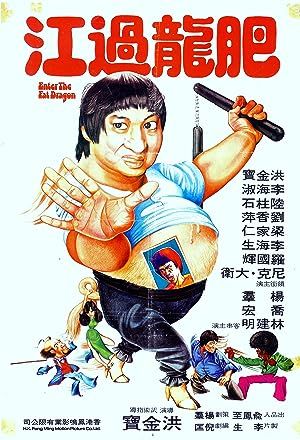 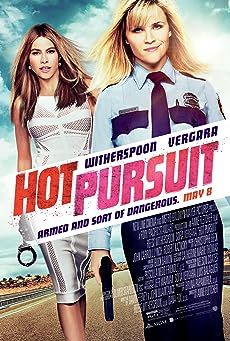 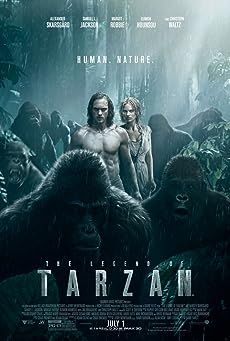 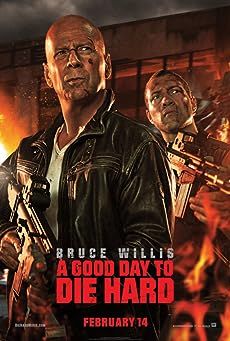